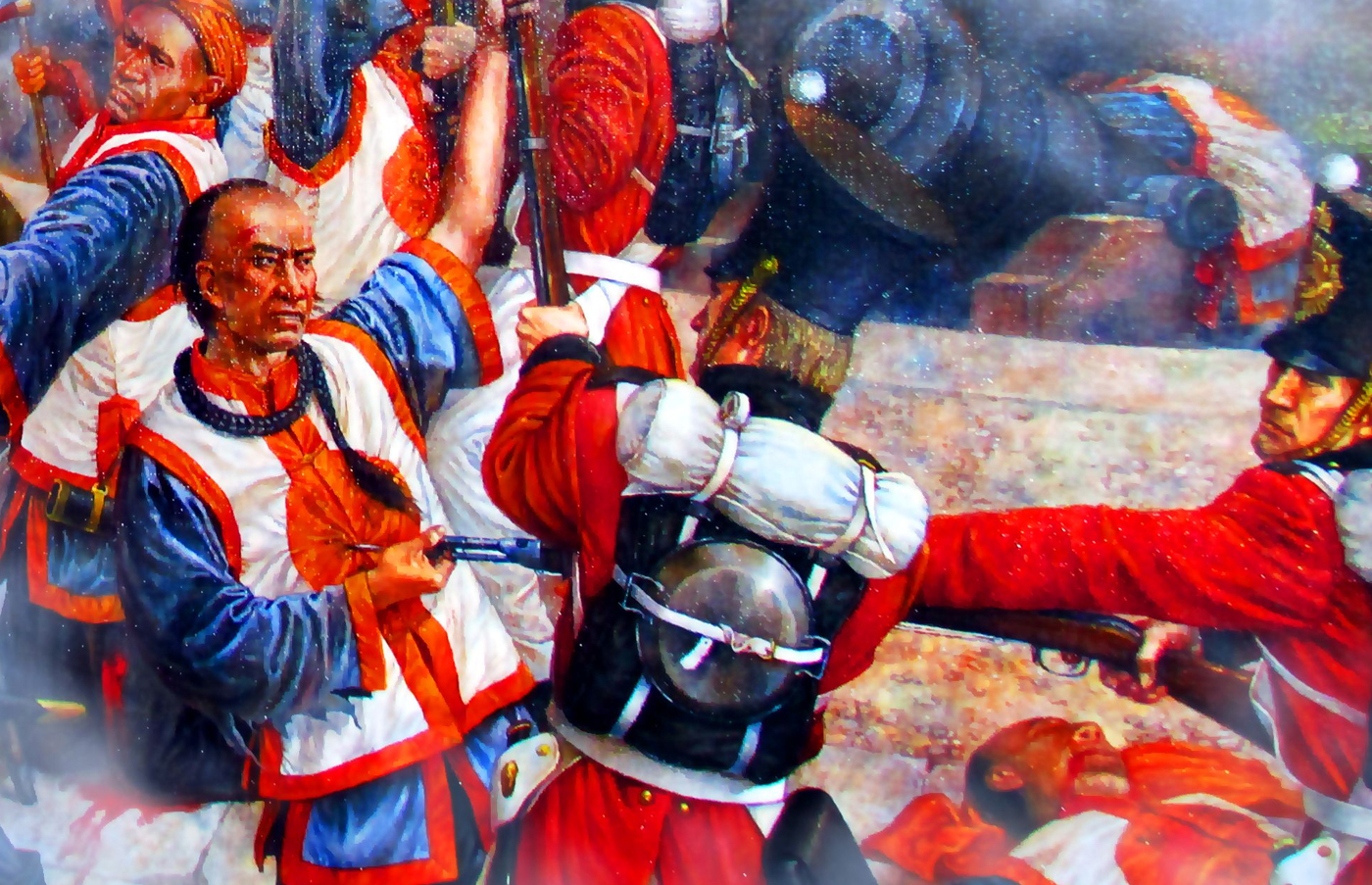 Britain waged a couple of wars known as the Opium Wars against the Qing Dynasty in China between 1839 and 1860. The two main results of the wars were western influences penetrating China along with legalization of the use of opium in China.

The Opium Wars were vital in the history of China as China lost its economic wealth and its position as the most powerful country in Asia.

In the words of Chinese President Xi Jinping, “That page of Chinese history was one of humiliation and sorrow”.

It is the legacy of the Opium Wars that influences the current foreign policies in China basically to reunite all Chinese territories including Taiwan. 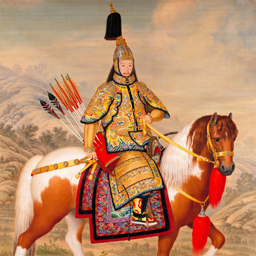 Qing Empire that ruled China at the time of the Opium Wars was known to have gathered large amount of wealth and territory.

China had lots to offer Britain like silk, spices, tea and porcelain in terms of trade, but it did not have a market for Britain’s furs and textiles. This had caused huge trade deficit and trade imbalance. Now Britain started trading in opium, an illegal drug usually used by the elite in China.

They made opium easily accessible to the masses by supplying large quantities of the drug into China. The balance of trade now was in favor of Britain which alarmed China.

They wanted to stop opium trade because silver was flowing out of the country on one hand and the catastrophic effect that opium was having on the people on the other.

In 1939 China tried to stop the smuggling trade of opium in Guangzhou by holding British traders’ hostage. This led to the First Opium War,  where China was defeated despite the Qing Empire having a large army.

After the defeat the Treaty of Nanjing and several others were imposed on the Qing Empire.

This was not the end of China’s troubles as despite opening its ports for British, France, America and Russia a second conflict erupted in 1850. Although opium use was illegal, opium trade flourished in China with more and more people becoming addicts.

The second Opium War was bloodier than the first with British forces marching into China’s capital burning and looting the palace.

After the defeat of China in the second Opium War new treaties were made and more ports opened for foreign trade.

The government of China was operating in the country but under watchful eyes of foreign powers.

The defeat of the Qing dynasty in the two Opium Wars saw the rise the Communist Party of China.

China’s actions till today are influenced to a great extent by the humiliation and injury they have borne at the hands of foreigners.

China does a lot of things because of its anger towards the West.

The legacy can be observed in China’s actions but at the same time its behavior is motivated by the geopolitical global economic shifts.

But one can constantly see that the past is a reference point of how the young generation responds to events. They feel their sovereignty has been destroyed. History seems to be vital for China.