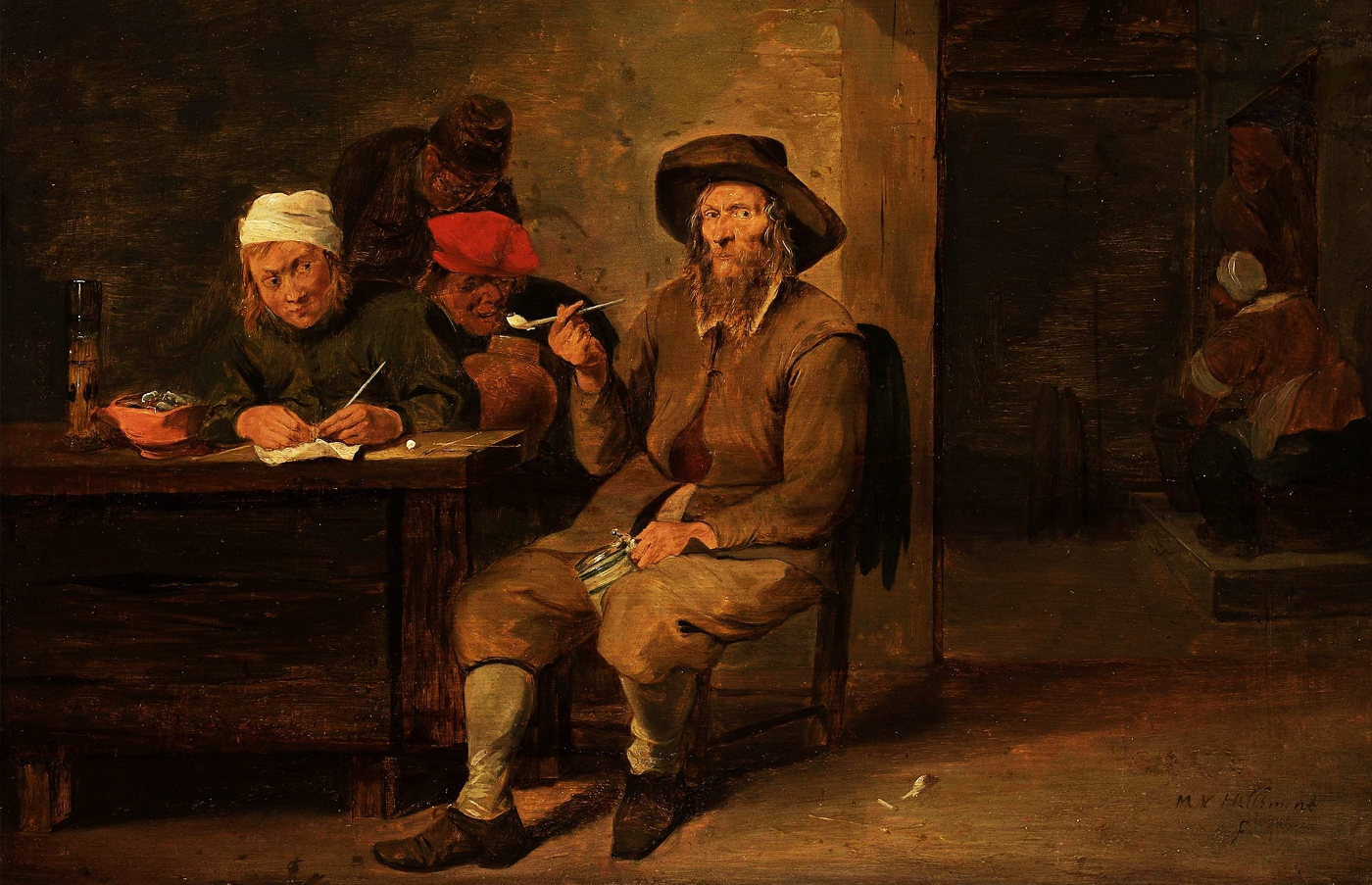 Opium is a narcotic drug obtained from the dried latex of the opium poppy seed pod. About 12% of the opium latex contains alkaloid morphine that is chemically treated to produce heroin and other synthetic medicinal drugs and opioids.

Traditionally for obtaining latex, the immature seed pods are scratched by hand. When the latex that comes out is dried, it becomes a yellowish sticky residue that is scraped off and dehydrated.

But over time the production methods are more or less the same.

In contemporary times selective breeding has increased the ‘thebaine’ content in the poppy pod that serves as a raw material for several types of opiates used for medicinal purposes.

Uses Of Opium In Ancient Times

Opium has been actively cultivated and used since prehistoric times.

In historic times Opium besides being used as a medicine was also used with poison Hemlock to put terminally ill patients to death quickly and painlessly.

During surgery sponges soaked in opium was used as an anesthetic.

There have been some findings by anthropologists to prove that opium was supposed to have some ritual significance having healing powers.

In Egypt the use of opium was confined to warriors, priests and magicians for the treatment of headache in earlier times. Opium poppies seem to have been used as items of adornment where the goddess of narcotics Minoan is depicted wearing a crown made of opium poppies.

The Greek Gods have been depicted with holding poppies or wearing wreaths of poppies.

Statues of Apollo, Pluto, Demeter and others have been adorned with poppies that symbolize nocturnal oblivion.

Uses Of Opium In Islamic Society

After the decline of the Roman Empire it was the Islamic Empire that occupied the lands to the southeast of the Mediterranean Sea.

Although Muslims have been prohibited to consume intoxicating substances, scholars have permitted the use of opium in medicines for them. Arab traders introduced opium to China and India.

Persian physicians made use of opium for the treatment of melancholy and in anesthesia.

They have described opium as a magical herb having powerful effects when it comes to hypnosis, gastrointestinal issues, respiratory depression, neuromuscular problems and many others. In the 14th century opium was used in the Ottoman Empire for the treatment of sciatica, migraine headache and other painful ailments.

Uses Of Opium In Western Medicine

Opium was in earlier times inculcated in western medicine and prescribed for relieving pain and for inducing sleep.

According to Thomas Sydenham the father of English medicine, no other medicine has such effective and universal features like opium. As compared to other chemicals used by physicians in the 18th century opium proved to be the best alternative for curing several ailments like cholera, diarrhea and dysentery.

Opium was prescribed to treat respiratory ailments, bronchitis, tuberculosis, insomnia and rheumatism. It was found to be a cure for nervous disorders.

Opium was increasingly being used in the United States as it was used to relieve women related issues like menstruation.

Opium has also been used for the treatment of hysteria and the mentally ill.

Use Of Opium For Recreational Purposes 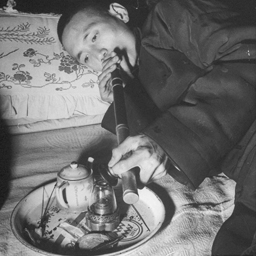 Opium was used as a recreational drug from the 14th century onwards when soldiers carried it home when they returned back from crusades.

Islamic societies, European and Turkish natives drank black water made of opium that helped to make them feel good with visions of future happiness. But this later turned into an addiction.

Opium use in China was mainly to regain vigor, aid masculinity and strengthen the sperm. It was in the 15th century that China started the use of opium for recreation purposes, but it was not used in large quantities as it was rare and expensive.

But as opium trade regularized in the 17th century it was used for smoking after being mixed with tobacco.

This mixture of tobacco and opium was called ‘madak’.  Opium was earlier consumed orally but with the advent of the tobacco pipe the drug had more potent and addictive effects.

In China opium smoking was a privilege of the rich and the wealthy and was a luxury till the 19th century. This was the time that regulations were imposed on opium in almost all the countries beginning from Britain. Since then opium has gradually been overtaken by purified and synthetic opioids round the world with stronger effects.